Netflix and Chill in Ruwais 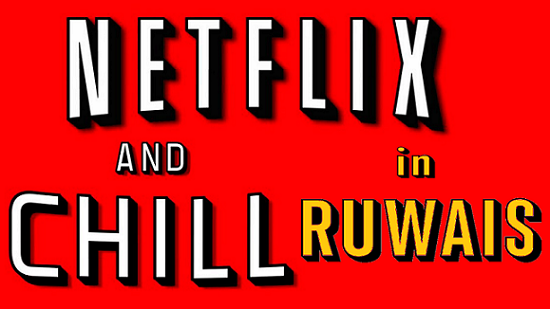 Netflix and chill in Ruwais

2016 brings good news for everyone and great news for those looking for a serious alternative for Etisalat‘s On demand or Videopack subscription.

Web TV giant Netflix on Thursday (January 6) confirmed the launch of its UAE and Middle East operations, following intense speculation in recent weeks. The company has also confirmed the addition of Arabic to the languages it supports. gulfnews 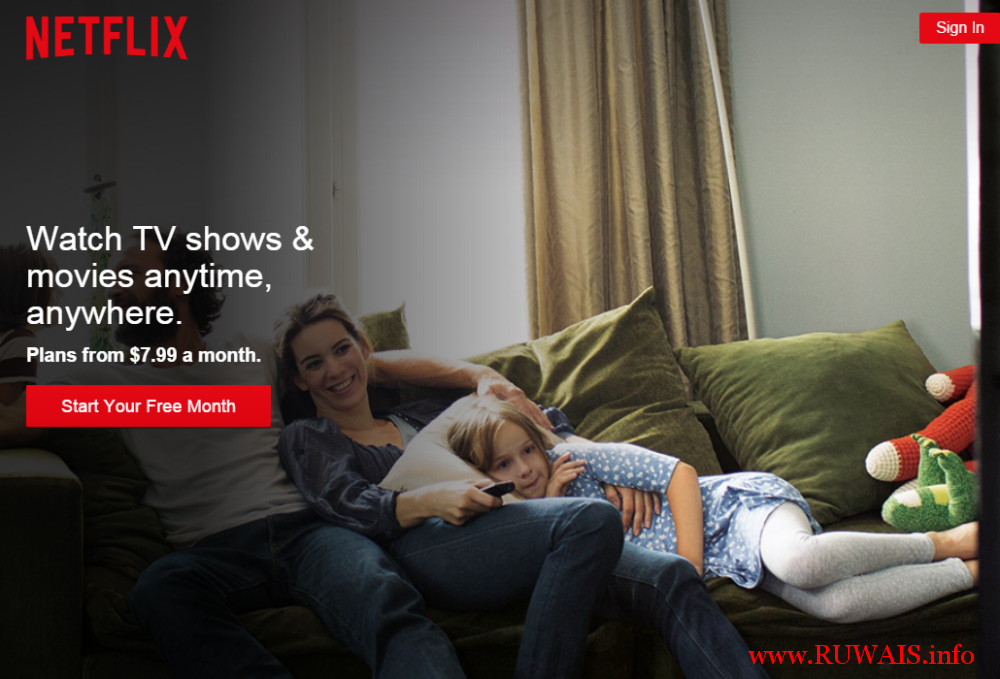 If you do not know what Netflix is, i’ll explain below.

Netflix Inc. is an American worldwide provider of on-demand Internet streaming media (wikipedia). Basically, Netflix is a service that allows you to stream movies and series.

What can you use to stream Netflix ? (faq)

You can watch instantly from any Internet-connected device that offers a Netflix app, such as a computer, gaming console, DVD or Blu-ray player, HDTV, set-top box, home theater system, phone or tablet.

Thousands of movies and TV show episodes are available to watch instantly right on your TV via any device that streams Netflix, including PS3, Wii, Xbox 360, and your computer. There are never any commercials no matter how much you watch, and you can pause, rewind, fast forward or re-watch as often as you like.

Try it free for 1 month! You’ll be able to instantly watch unlimited movies and TV show episodes over the Internet on your TV via a PS3, Wii, Xbox 360, or any other Netflix enabled device. You can also watch instantly on your computer!

If you enjoy your Netflix trial, do nothing and your membership will automatically continue for as long as you choose to remain a member. Netflix membership is a month-to-month subscription that begins at sign up. You can easily cancel anytime, online, 24 hours a day. There are no long-term contracts or cancellation fees. Just sign up to get started!

I am glad that the service is now available in the UAE. I no longer need to use a proxy or a smart dns . I have had the service for a couple of months and it is really good.

If you are using Etisalat‘s Videopack subscription of 39 AED, you should at least try Netflix . Check out what they are offering for the same price (9,99 USD). Remember that the 1st month is free.

Share this with your friends and family, since the service has become widely available. The total number of countries where Netflix can be accessed to is now 190.

One Response to “Netflix and Chill in Ruwais”